My first adult impulse to engage in direct action was at the end of my three year enlistment in the US Army serving as a Field Medic, 91B. I was allowed to accompany a patrol along the border of Bavaria and Bohemia. After visiting many check points, my patrol found ourselves deep in the woods with the border marked only by blue and white metal posts at every ten meters. Surrounded by active discouragement from members of my patrol, I wriggled one post out of the ground and moved it into German territory about three meters. Czechoslovakia gained some 16 square meters that day in August of 1981. 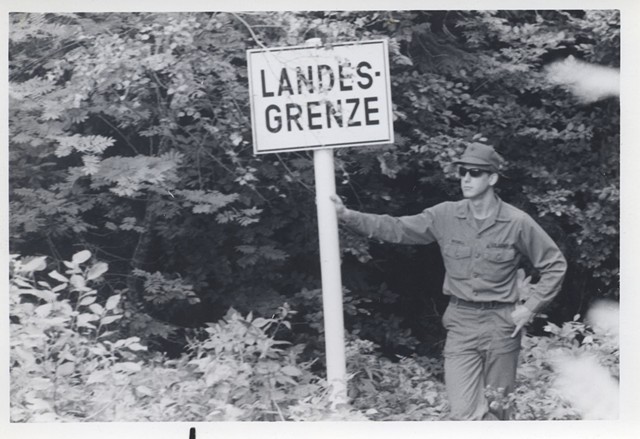